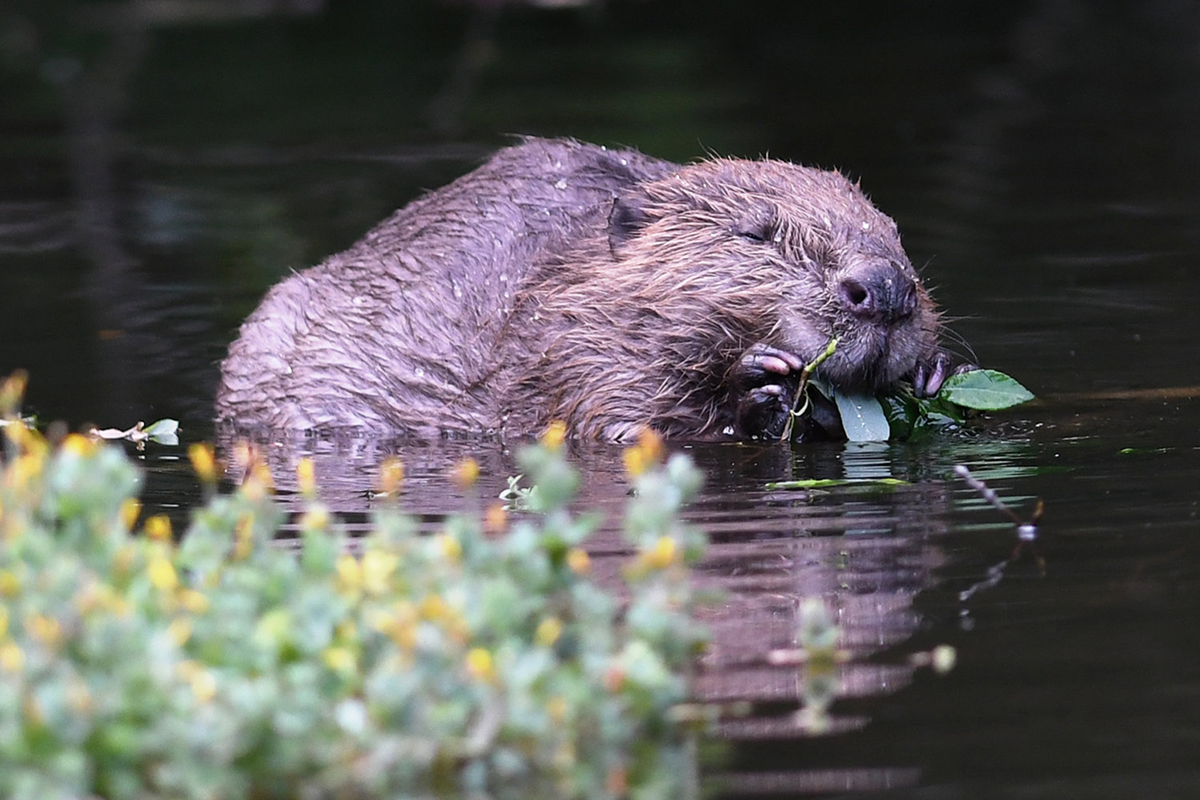 Beavers are once again in Cumbria, following the release of a male and female into an enclosure on a private estate near Penrith.

Cumbria Beaver Group has announced that two adult beavers, a male and female, have been released into a 27-acre enclosure at Lowther Estate near Penrith, for a five-year scientific trial. The aim is to obtain data on the impact of beavers in an upland environment, in particular on a stream in a farmed landscape.

The female, named Dragonfly, was trapped and relocated from the River Tay catchment in Scotland, under licence from NatureScot, the public body responsible for Scotland’s natural heritage. She was then was held at Five Sisters Zoo in West Lothian, for health screening. The male, named Glen, was rescued from the outflow of a hydroelectric plant in Perthshire by the Scottish Society for Prevention of Cruelty to Animals (SSPCA). It’s thought that Glen became trapped while moving between areas, trying to establish his own territory. The SSPCA carried out health screening on Glen, before releasing him a week later at Lowther.

“We’re thrilled to finally have beavers at Lowther. Both beavers were checked thoroughly before being transferred to their new surroundings at Lowther Estate. The transfer would not have been possible without working closely with the Tayside farming community. This work was led by Roisin Campbell-Palmer, an experienced and licenced trapper, who looks after the beavers’ welfare and who carried out their trapping and releasing.”

“We are leaving the beavers undisturbed so that they can adapt to each other and their new surroundings and we hope that there may be beaver kits in the spring. We have already seen signs of dam-building and canal systems, built to allow access to the woodland area. The dams they’ve constructed will hold back a lot of water, as well as storing silt. This all helps to improve the water quality and biodiversity of the area.”

“This is fantastic news and very exciting for all those who want to see beavers return to Cumbria. Results from trials elsewhere such as Devon show that beavers can provide a range of environmental benefits, including reducing flood risk, by constructing dams which can slow the flow of flood water. Other positive impacts include improving water quality and creating habitats for amphibians and other wildlife.”

“Beavers are often referred to as ‘ecosystem engineers’. They make changes to their habitats, such as digging canal systems, damming smaller water courses, and coppicing tree and shrub species, creating open water habitats which provide a home for many other creatures, such as otters, water shrews, water voles, birds, invertebrates (especially dragonflies) and breeding fish.”

A 1.2m-high secure fence surrounds the release site, which is a mixture of woodland and wet grassland on the private Lowther Estate in the Eden Valley. The fencing includes an anti-climb and a green weld mesh that goes into the stream bed, to stop the beavers burrowing under the fence at the water course. Other preparations to the area included creating a 10m2 wetland scrape and building a lodge, the focal point of beaver families.

“We’ll carry out a range of surveys, from fixed-point photography to monitoring vegetation, habitat and water course changes. We already conduct annual surveys throughout the estate, looking at wildlife populations, and it will be interesting to see how these change as a result of the beaver trial.”

Cumbria Beaver Group is a partnership made up of Cumbria Wildlife Trust, RSPB, Lowther Estate and Eden Rivers Trust. It is working in consultation with Natural England, the Environment Agency, United Utilities, Forestry England, the University of Cumbria and others. The group supports the well-planned and managed reintroduction of beavers to Cumbria through enclosed scientific beaver release trials.

Cumbria Beaver Group is working with local communities and stakeholders to inspire people about beavers and increase understanding about this native species.

There will be no public access to the beavers at Lowther Estate but Cumbria Beaver Group will be posting regular news and updates about the beavers online and on social media.

You can find out more about beavers or ask questions about the project by contacting the Cumbria Beaver Group at https://www.cumbriawildlifetrust.org.uk/beavers, on Twitter @CumbriaBeavers or by email info@cumbriabeavers.org.uk 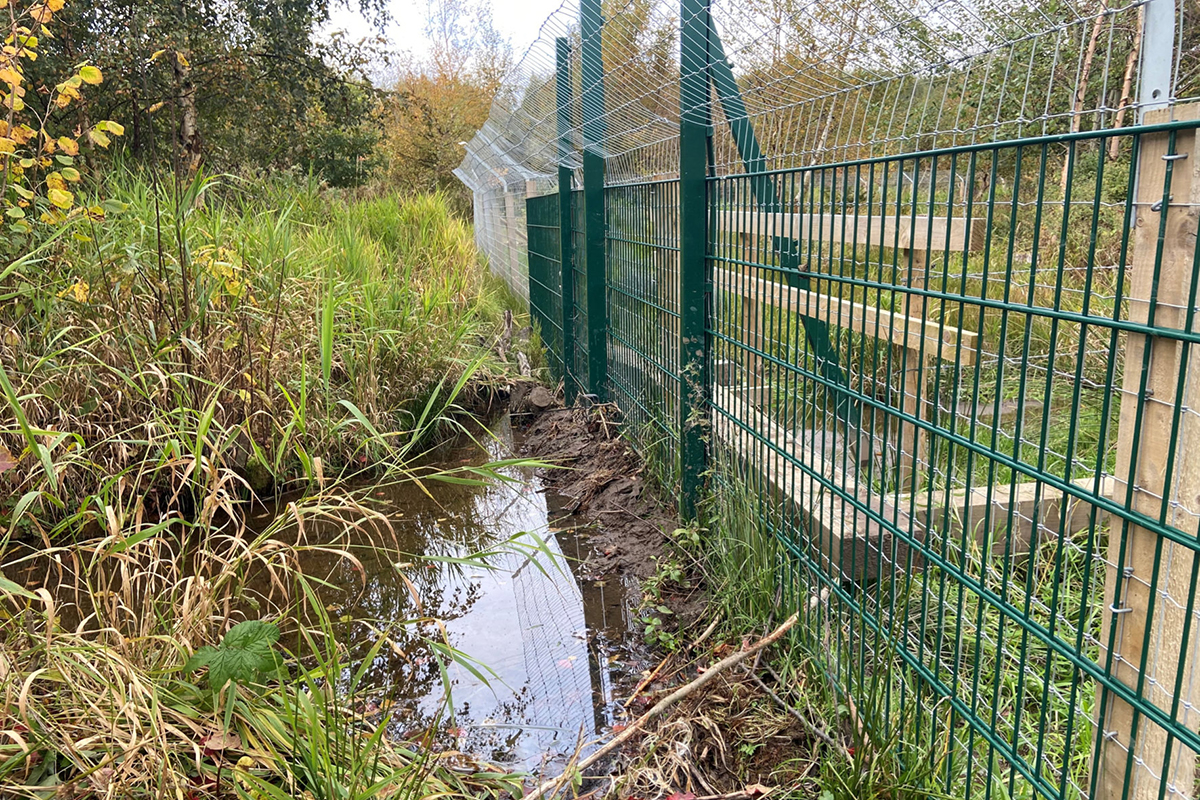 A secure fence surrounds the enclosure at the Lowther Estate, which the beavers have started to dam to prevent water leaving. © Heather Devey 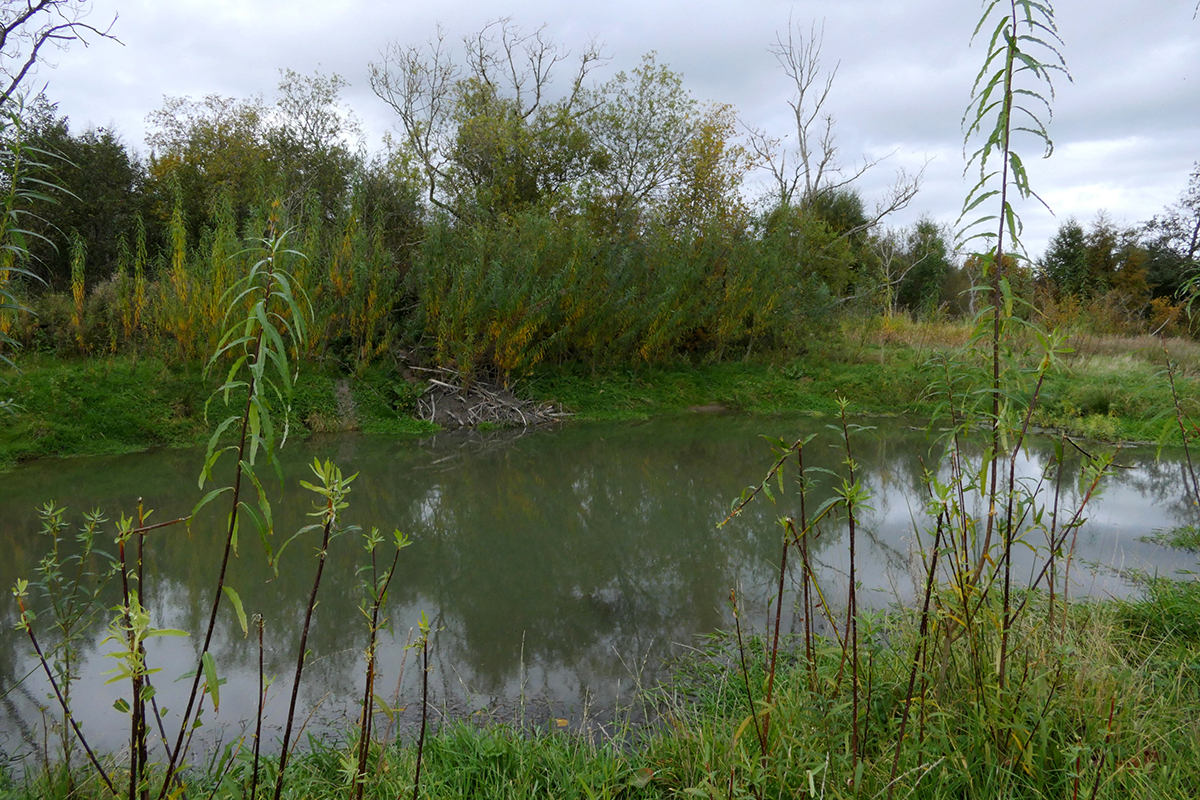 This scrape was created prior to the beavers arriving. The pre-installed lodge, constructed of hay bales, sticks and corrugated metal sheets for insulation, can be seen at the back © Heather Devey 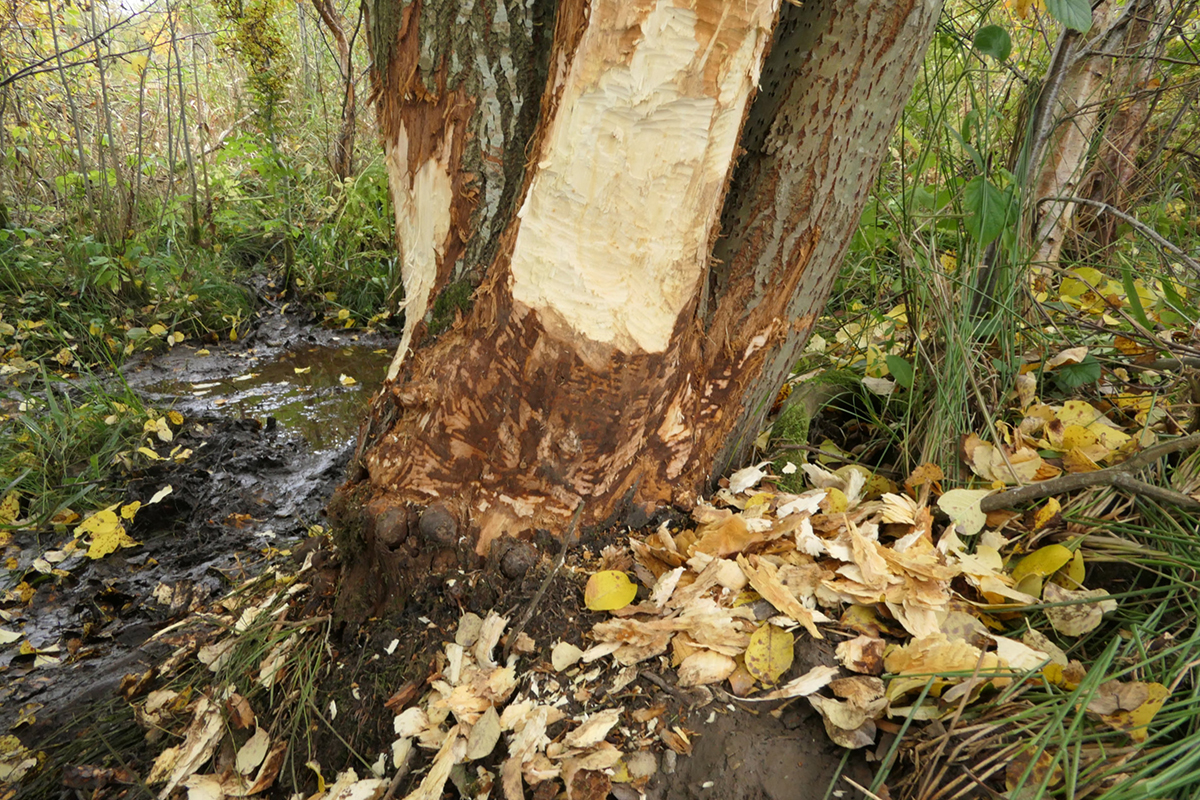 By eating the inner bark of trees, beavers create wood chippings and dig channels to reach feeding sources away from water (behind tree) © Heather Devey 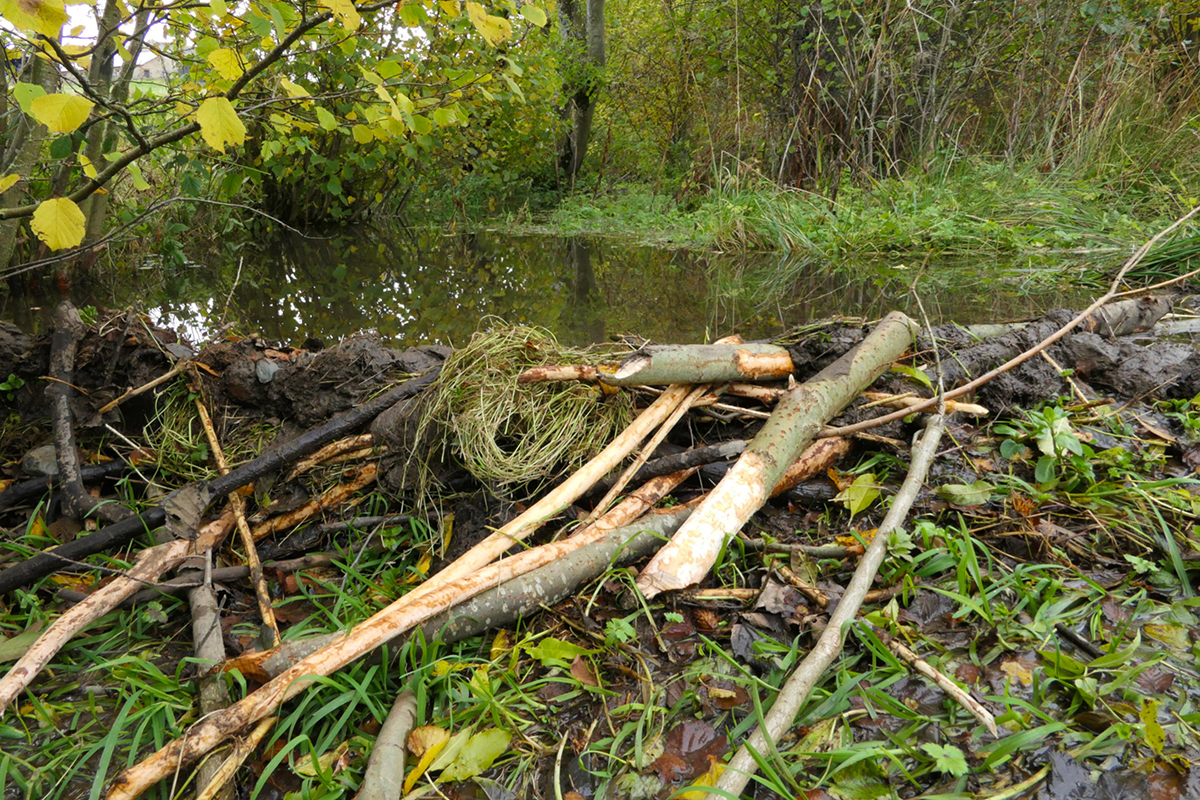 One of the small dams the Lowther beavers have created since arriving, making a pool © Heather Devey