The Saving Eden Coalition was formed in January 2014 as a result of an impassioned call to safeguard the future of Eden’s rivers and lakes. By bringing people together in a partnership, the Coalition aimed to get better coordination, communication, shared objectives, targets and accountability in place to ensure that everybody was doing the best they could to drive better and faster outcomes for the Eden catchment.

Hosted by Eden Rivers Trust, the Saving Eden Coalition was an organisational partnership. It was open to representatives from the key audiences who influence and affect the River Eden Catchment and its rivers and lakes.  These were identified as: Farmers & Land Managers; Communities; Politicians and Planners; and Investors.

Members of the Coalition included:

Threats to Eden’s rivers were identified. They came from all of society and the demands we placed on our natural resources. Development, agriculture, sewage, invasive species and sometimes just neglect and ignorance have all taken their toll.

It was acknowledged that these threats could not be tackled on our own. To get the healthy rivers and lakes we want, that provide us with clean drinking water, recreational opportunities, high-quality wildlife habitats and flood protection, we needed to work together.

Publications To illustrate the scale of the problem, a catchment map showing visually the pressures on each river was produced along with a manifesto for change and a three-year plan.

2 A resilient network of habitats

4 A river for people: accessible, fun and culturally vibrant

6 A knowledgeable and water-friendly end-user community

7 Joined up thinking at a catchment (and end-user) scale

The plan was that, within three years, “The Eden Plan will shape and inform the Environment Agency’s statutory obligation to produce an updated River Basin Management Plan by end of 2015, known as ‘Second Cycle’. In many respects, this puts Eden ahead of the curve in terms of the structures the EA would be required to set up locally to deliver on this obligation. The Eden Plan will both add value and drive a cost-effective approach to Second Cycle planning.” Saving Eden Manifesto

The coalition held regular meetings and workshops and adopted the Catchment Based Approach. 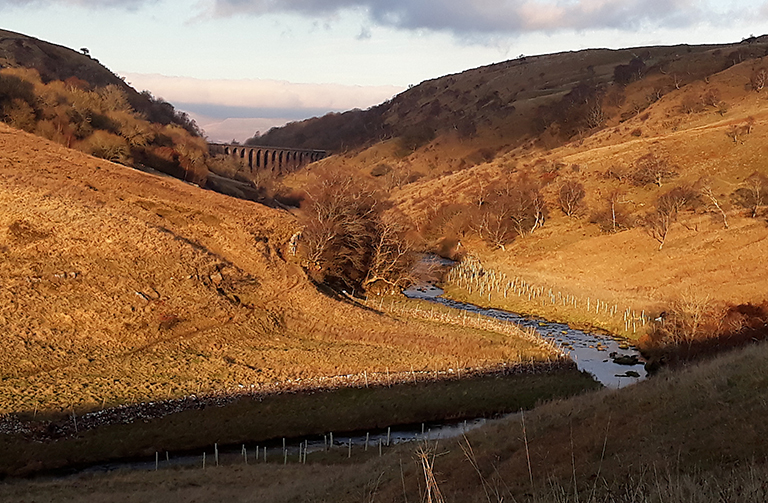 Changing the course, slowing the flow 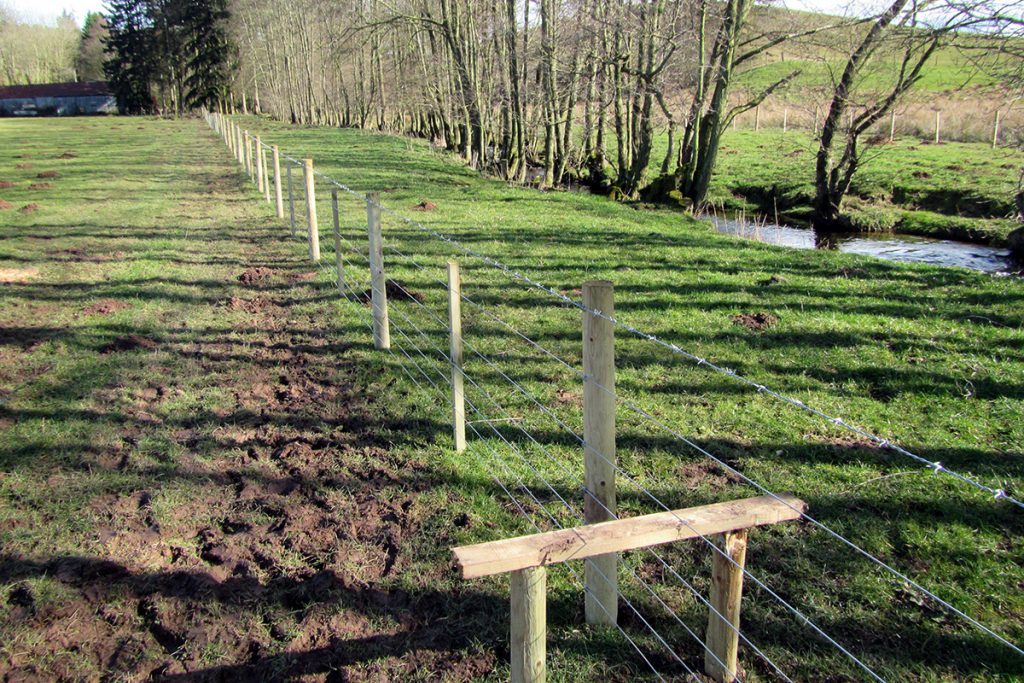 The Eden catchment and its rivers and lakes, like many others in the UK are under threat. These threats come from all of society and the demands we place on our natural resources. Development, agriculture, sewage, invasive species and sometimes just neglect and ignorance have all taken their toll.

We all want healthy rivers and lakes, they provide us with clean drinking water, recreational opportunities, high-quality wildlife habitats and flood protection, but none of us can achieve this on our own.

Create a coalition – bringing together partners from across the catchment to get better coordination, communication, shared objectives, targets and accountability in order to maximise the positive outcomes for our rivers.