Nestled between the Lake District and the Pennines, the Eden catchment covers an area of approximately 2,400 km2. At 80 miles long, the River Eden is one of England’s finest examples of a limestone and sandstone river. Its tributaries include the Eamont, Petterill, Caldew and the Irthing. As well as rivers, there are two lakes, Haweswater and Ullswater.

Unlike most of England’s major rivers, the Eden flows northwards; from its source in the fells above Hell Gill Force, near Kirkby Stephen, out to sea via the Solway Firth.

The place to go to find fascinating facts about Eden’s wildlife, river and landscape features. The guide contains an introduction to some of Eden’s iconic species, as well as the unwelcome invaders that threaten them.

Discover the natural and man-made river and landscape features found in the Eden catchment, how they help or hinder the river system, and what you can do to help improve and protect Eden’s rivers for people and wildlife. 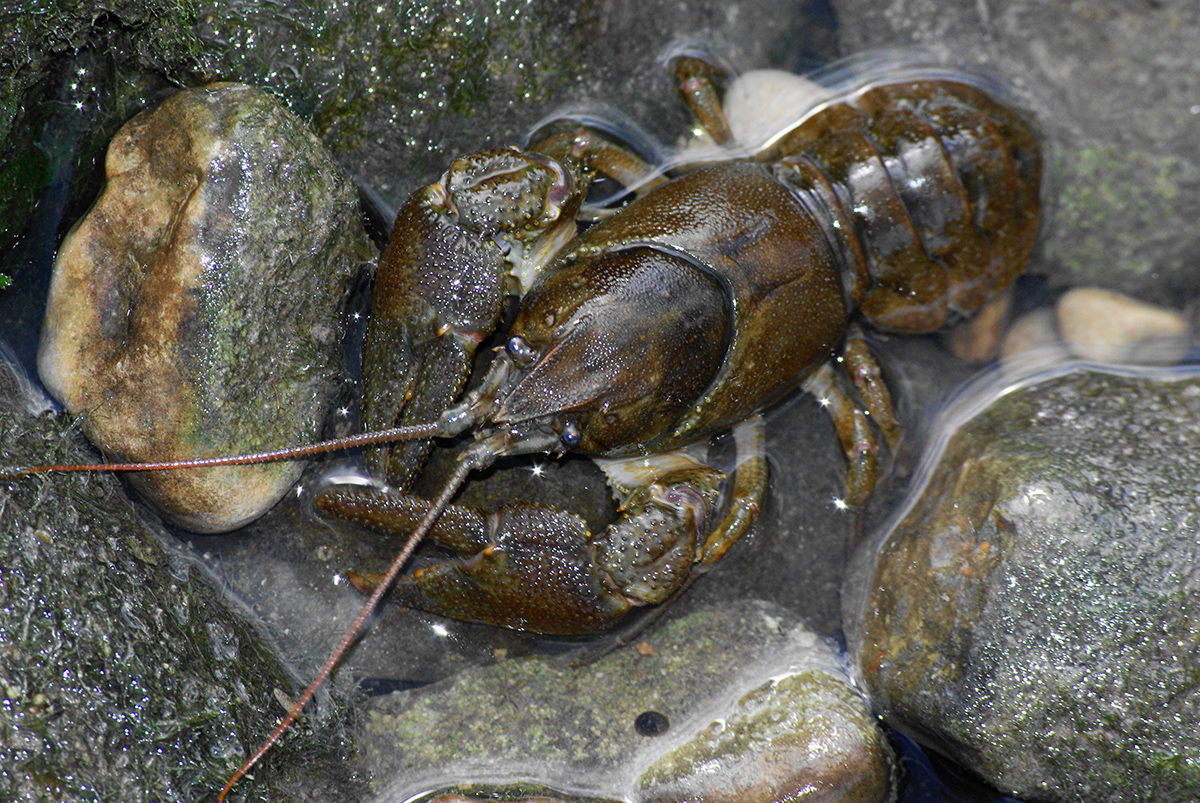 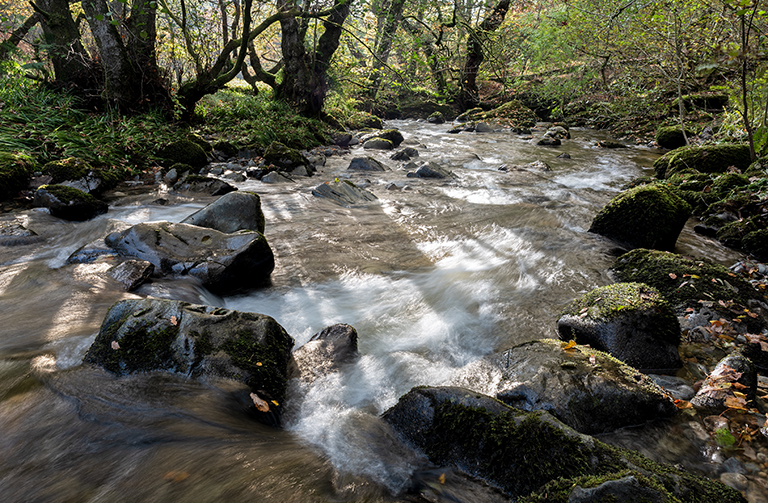 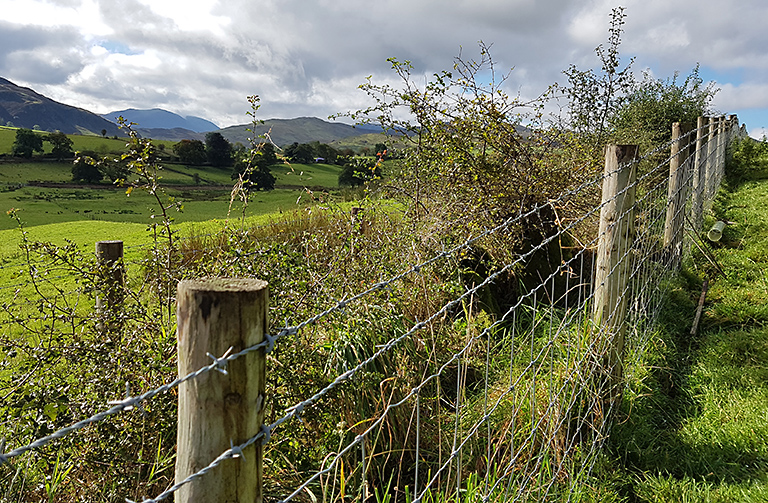 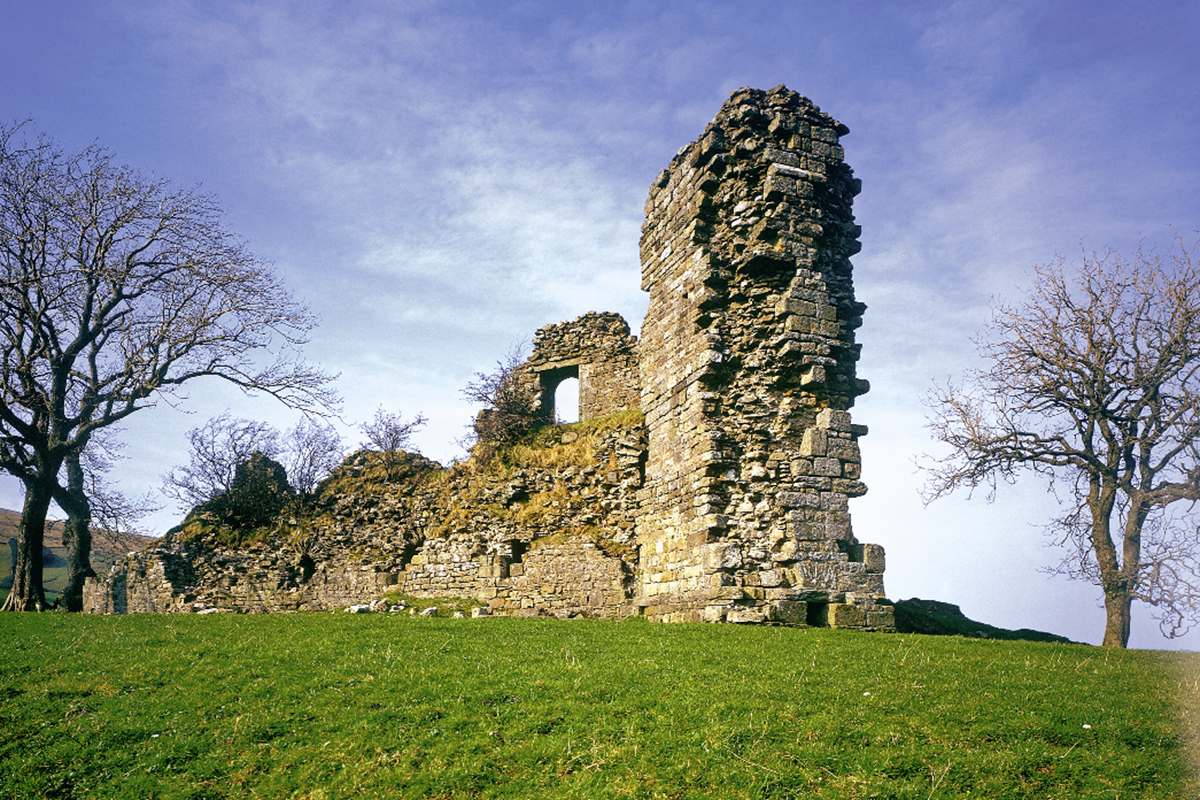 Discover hidden gems you must see!

About Eden - maps, data and more

Explore Eden’s rivers, the characteristics of the landscape and the issues that affect our catchment, such as flooding, pollution and loss of wildlife habitat in the Eden Catchment Mapping Portal, produced by the Eden Catchment Partnership.

Browse a wealth of information and data about the catchment and view interactive maps featuring both catchment level data as well as information about where you live. Zoom in to see risk of flooding, geology, water quality status of your local river, pollution incidents and more.