Himalayan balsam was introduced to the UK in 1839 as an ornamental garden plant but quickly escaped into the wild.

It prefers damp conditions, so is often found along river banks and in woodland.

Himalayan balsam is a major problem in an ecologically sensitive area such as the Eden catchment as it:

Winning the war against Himalayan balsam

The good news is that it is easy to pull out the plant and kill it before the seeds explode and it can be wiped out by tackling the same area for a few days each summer over a couple of years.

Eden Rivers Trust and our volunteers have been working in the Trout Beck catchment over the last couple of years to tackle Himalayan balsam and reduce its spread downstream. 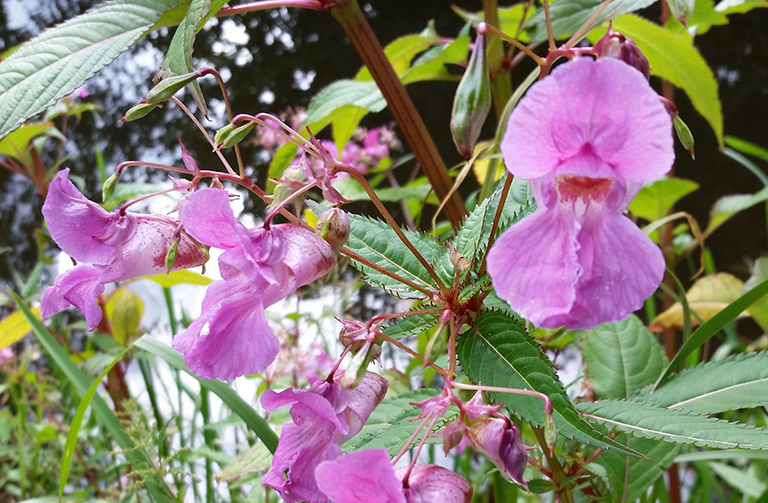 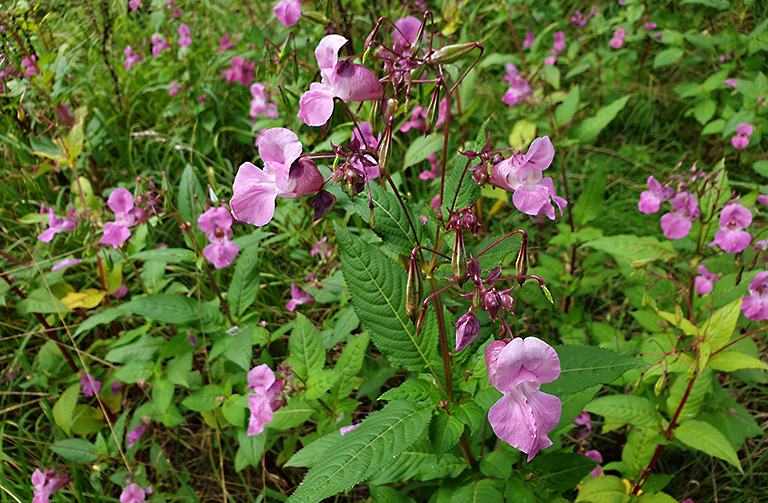 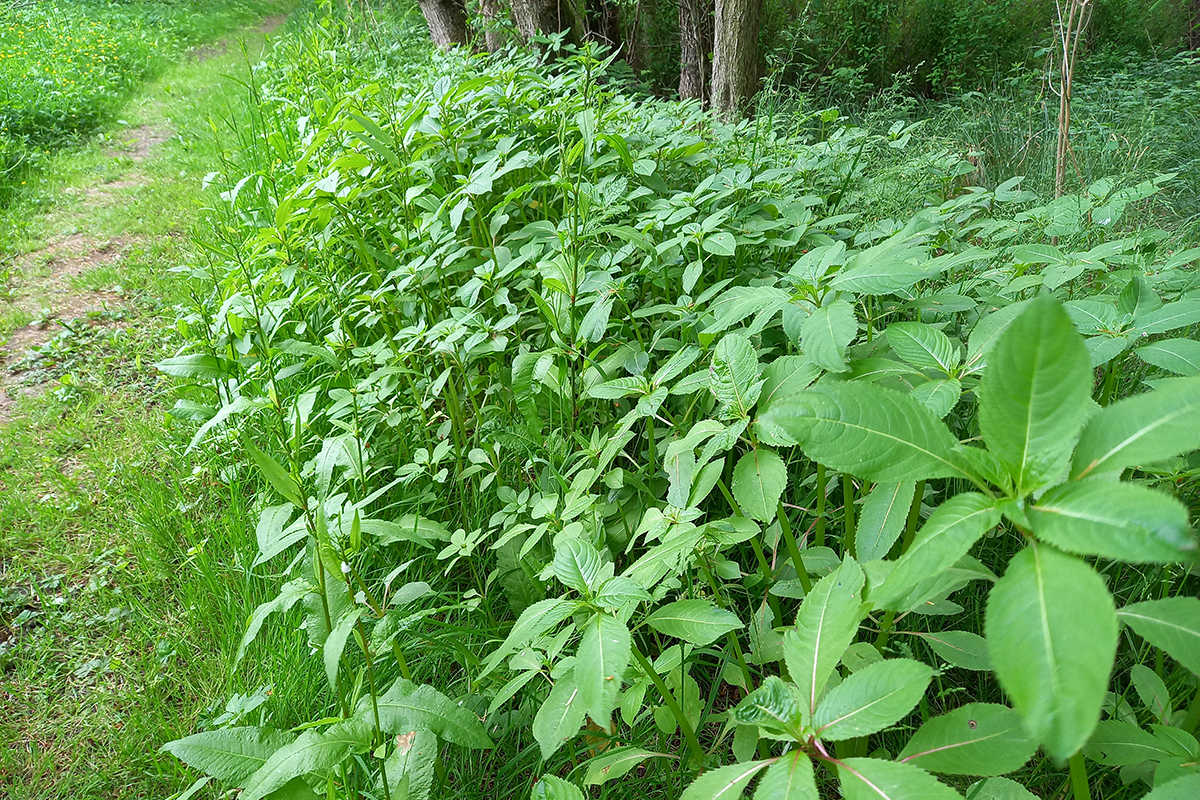 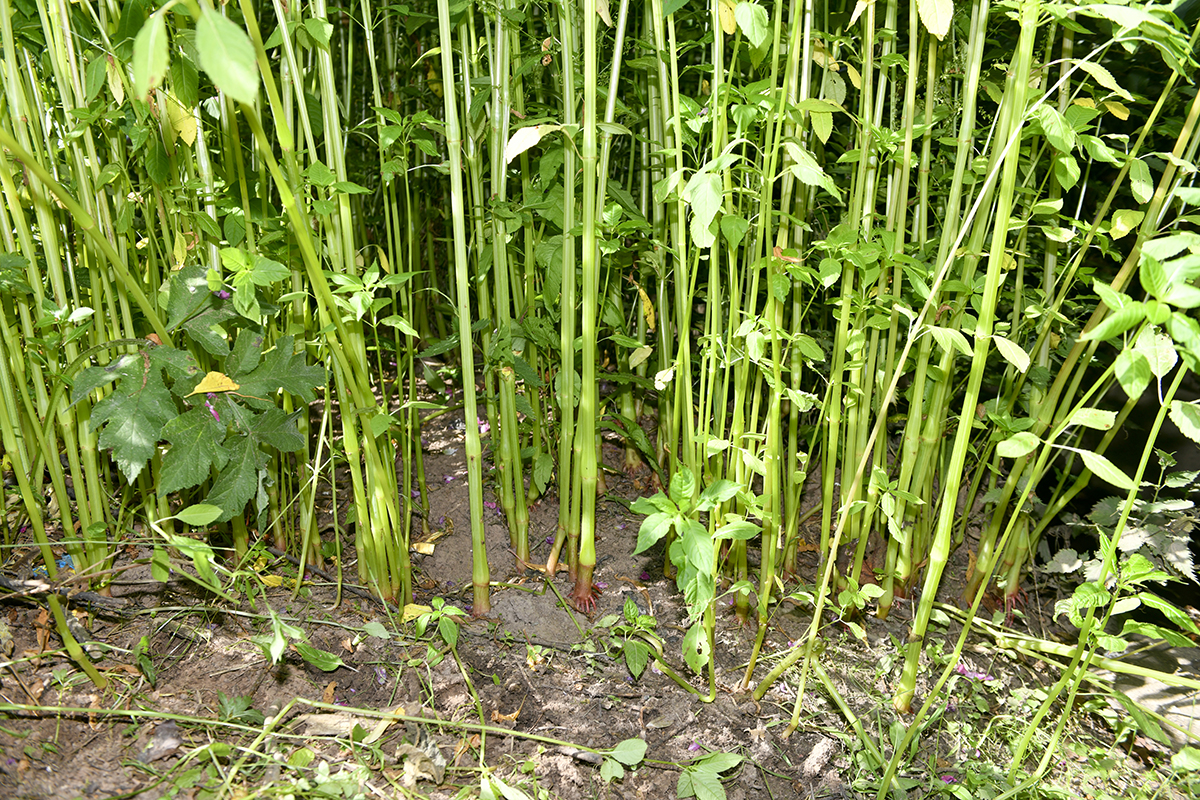 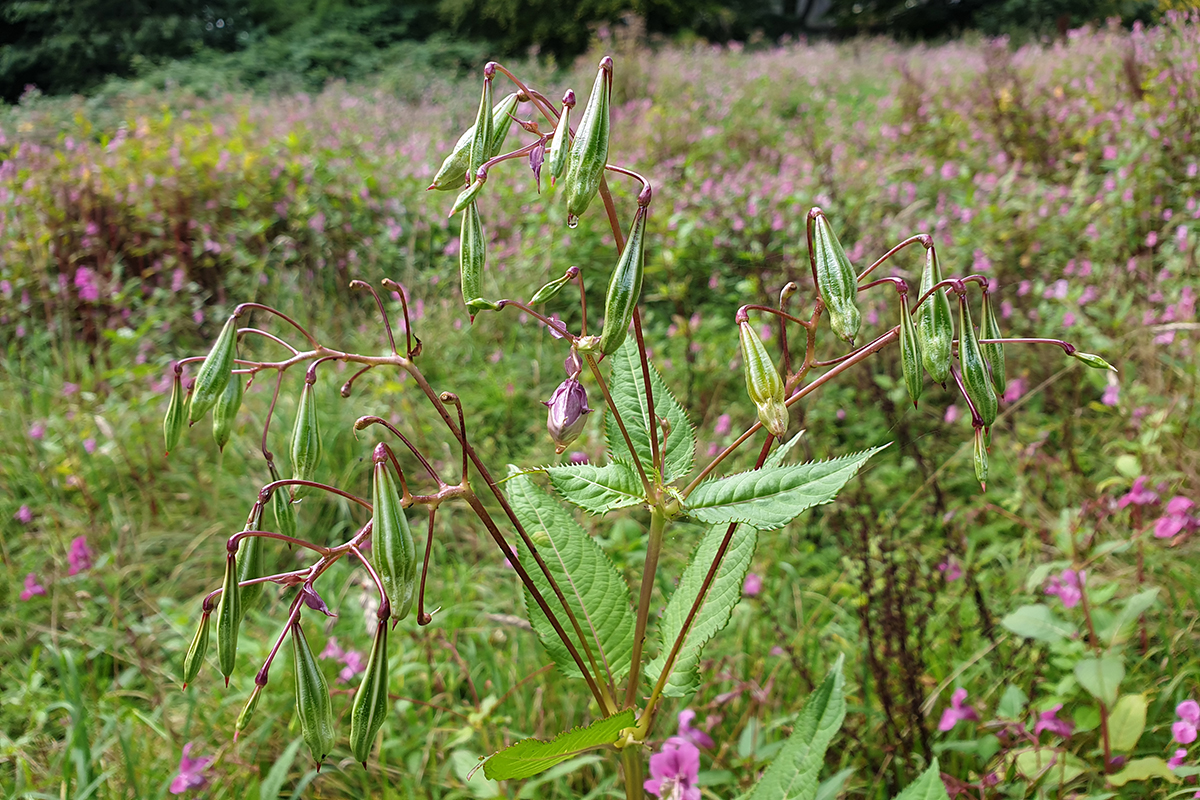 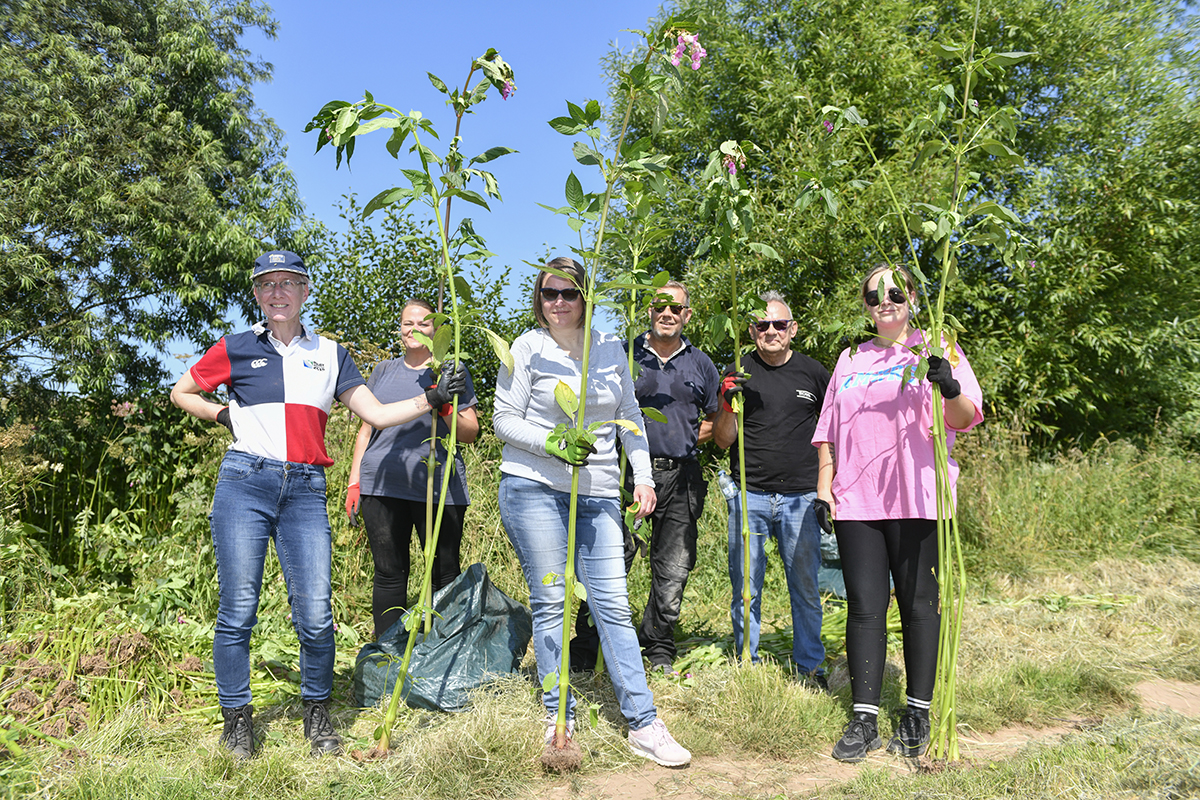 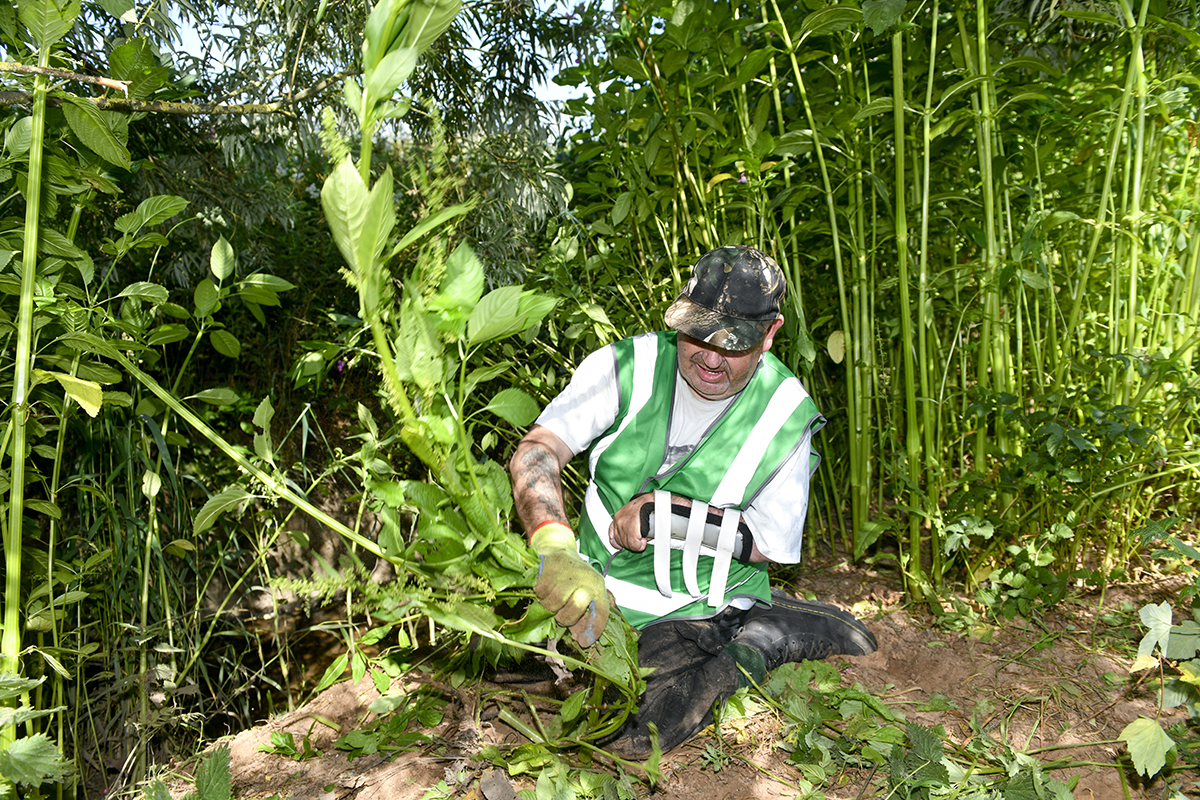 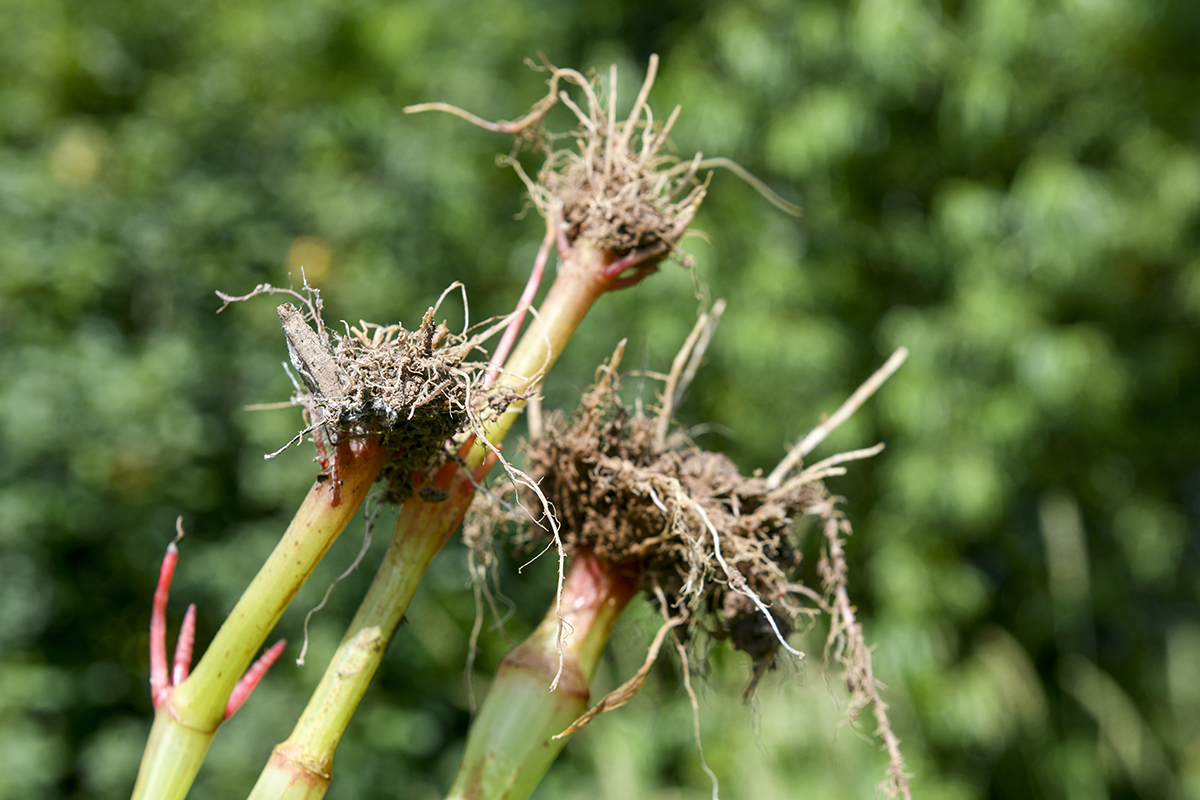 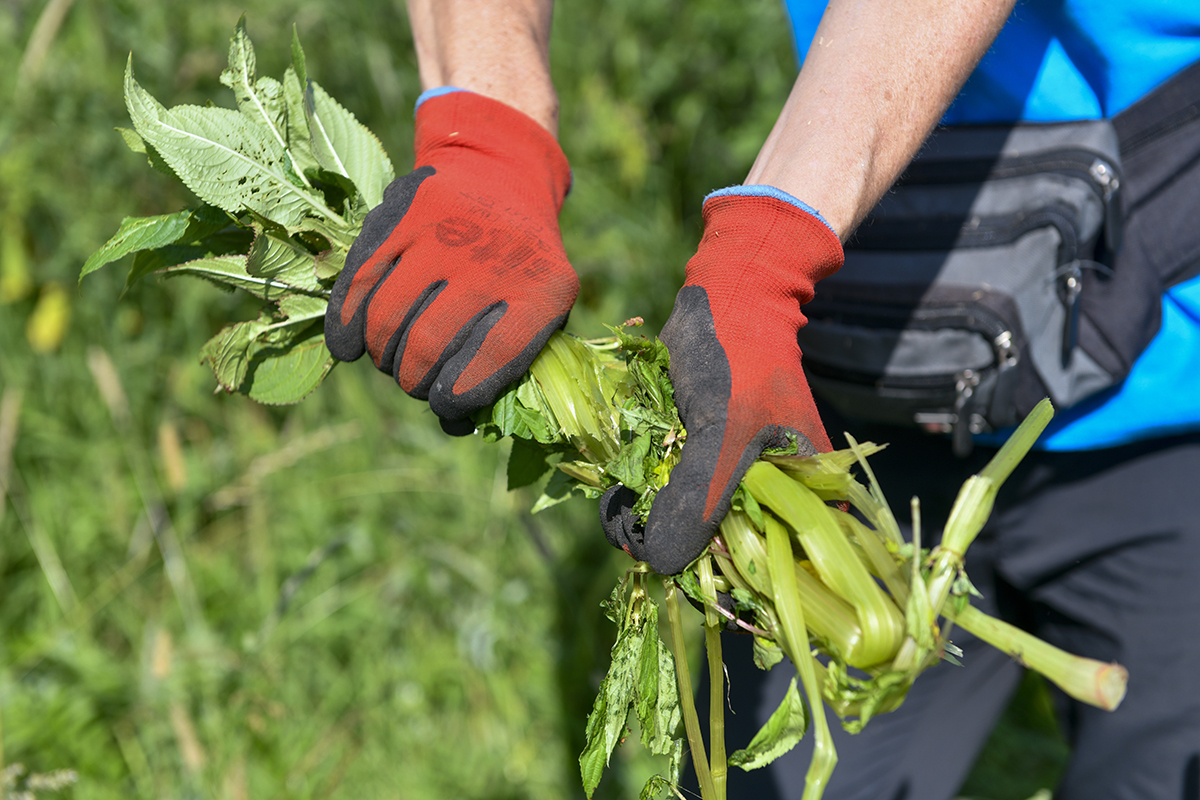 Once pulled, the plant should be bashed to kill it. Copyright Stuart Walker Photography

Balsam can grow up to 2.5m tall

In late summer, the seed pods explode shooting their seeds up to 7m away

It is an offence to plant or otherwise allow this plant to grow in the wild in England and Wales – it is listed under Schedule 9 to the Wildlife and Countryside Act 1981.

Your guide to bashing balsam safely