The Wild Atlantic salmon is a champion swimmer. It can travel nearly 4000 miles in its lifetime and unlike most fish, can survive in both freshwater and the sea.

Young salmon live in the river 1 to 3 years. They then set out to sea from the Eden’s rivers and streams on their amazing journey to the rich feeding grounds in the north Atlantic. After 1 to 4 years they use an incredible homing instinct to find their way back to the place they were born in order to spawn (lay eggs).

The return of the salmon up the river to the becks where they were born is called the salmon run. During this challenging journey the fish are swimming against the river’s current so need to be unbelievably strong. The salmon uses a particular set of muscles to give it astonishing power; even the ability to leap over obstacles. The highest recorded salmon jump is over 3.5 metres – that’s a metre more than the world record for the human high jump!

When they are ready to spawn, the salmon uses its tail to make a ‘redd’, a shallow nest in the river bed.

Wild Atlantic Salmon are under threat of extinction in the Eden due to a number of reasons including pollution and artificial obstacles in the river, such as weirs, that make it difficult for salmon to return home to spawn and reproduce.

The salmon also faces dangers out at sea, such as disease, being eaten by predators or being caught by fishermen. 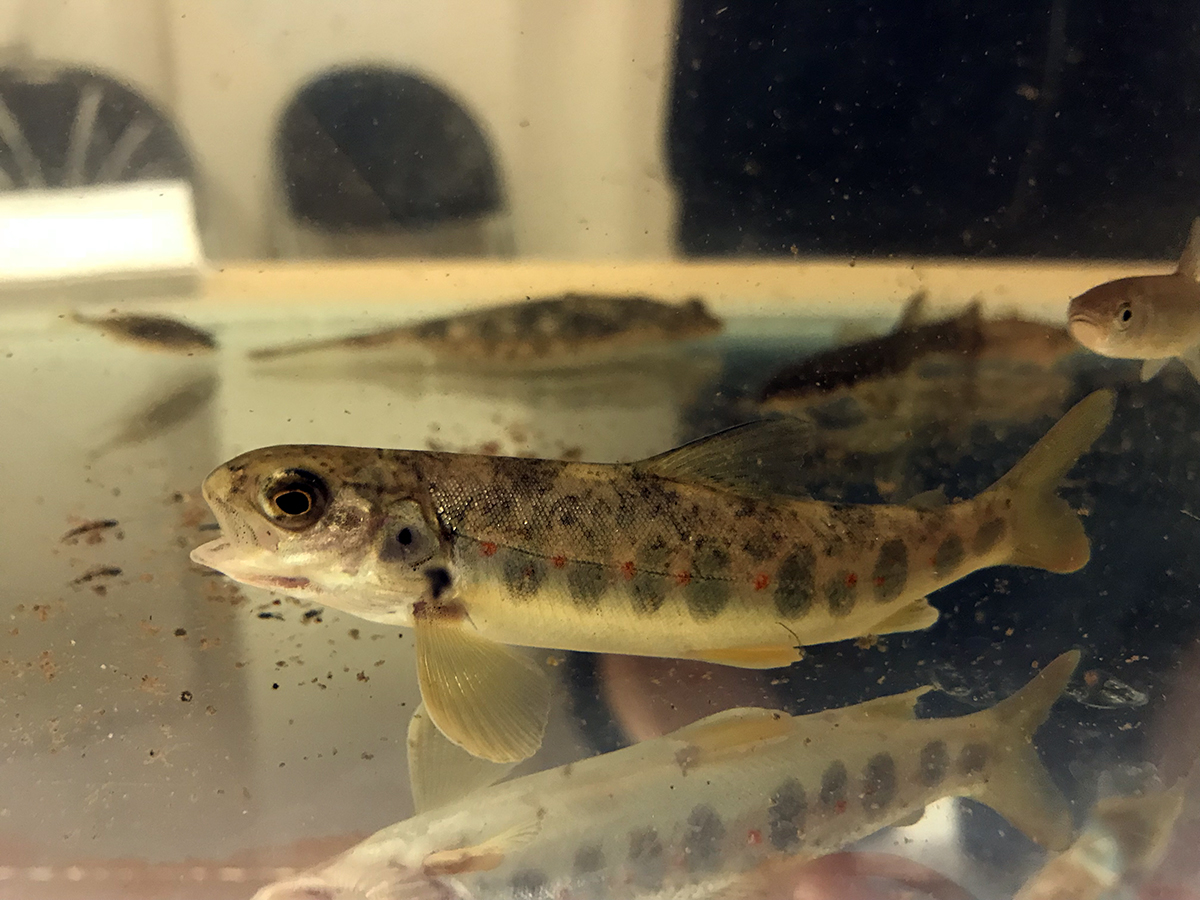 Typically about 75cm but can grow considerably larger

Typical weight is 5kg but can be considerably heavier

Speed and strength rating: 9/10 – they are incredibly strong swimmers

Predatory skills rating: 6/10 -they eat invertebrates and other fish