Eden Rivers Wonder World was an ambitious exhibition created in partnership with Tullie House Museum and Art Gallery in Carlisle and funded by the Heritage Lottery Fund as part of the Cherish Eden project.

It explored the amazing life and story of the River Eden catchment through an exciting combination of interactive displays, species exhibits, photographs and films, many of which were produced especially for the exhibition.

Each section of the exhibition tackled a different theme.  The first starting with a sweeping overview of the Eden catchment through spectacular drone footage of the Eden from source to sea and also visited some of the amazing places that can be found in the catchment. The second section highlighted the remarkable biodiversity to be found in and around Eden’s rivers, incorporating more than 60 rarely seen animal and plant specimens from Tullie House’s enormous natural science collections.

Visitors were introduced to 7 superstars of the catchment, including the remarkable self-healing White-clawed crayfish, the gruesome Lamprey and the tiny but brilliantly creative Cased caddis. Meanwhile, Project Rainbow was a shimmering wall of nature photos taken by over 150 young people from 10 different schools and youth groups. The third section explored ways to keep the Eden amazing, dominated by the towering figure of the Litter Monster, a gigantic 5-metre-high ogre conjured up by 80 pupils from 3 schools in collaboration with artists.

The exhibition provided the opportunity for some wonderfully inventive collaborations. As well as the Project Rainbow and gigantic Litter Monster, Haltwistle Film Project worked with Tullie House Young Carers on a life-size mechanical heron and accompanying animation. As visitors approached the giant bird suspended above their heads it would jolt into action and start flapping its wings.

Throughout the exhibition were other interactive displays that invited families to participate in a very hands-on way. If you had never stroked an otter, had the opportunity to spy on animals (and fellow visitors) from a bird hide, imagine yourself as a fish undergoing the challenge of the salmon run, or dress up as a kingfisher then this was the chance you’d been waiting for!

Accompanying Eden Rivers Wonder World during the summer holidays was a packed programme of events. The Family Festival weekend at the end of July provided puppet theatre, storytelling, river dipping and a whole host of other activities along with a further opportunity to interact with the ingenious Marble Run: River. For those families who couldn’t get to the river, we brought the river to them! Regular sessions at Tullie House allowed visitors to get close and personal to some of the Eden catchment’s fantastic fish and intriguing insects.

Overall, the exhibition at Tullie House was a runaway success and truly offered something for everyone. Visitor comments included:

‘Thoroughly inspired and impressed by this amazingly informative, interactive, educational and thought-provoking exhibition’

‘Fab! Loads to do and very informative’ 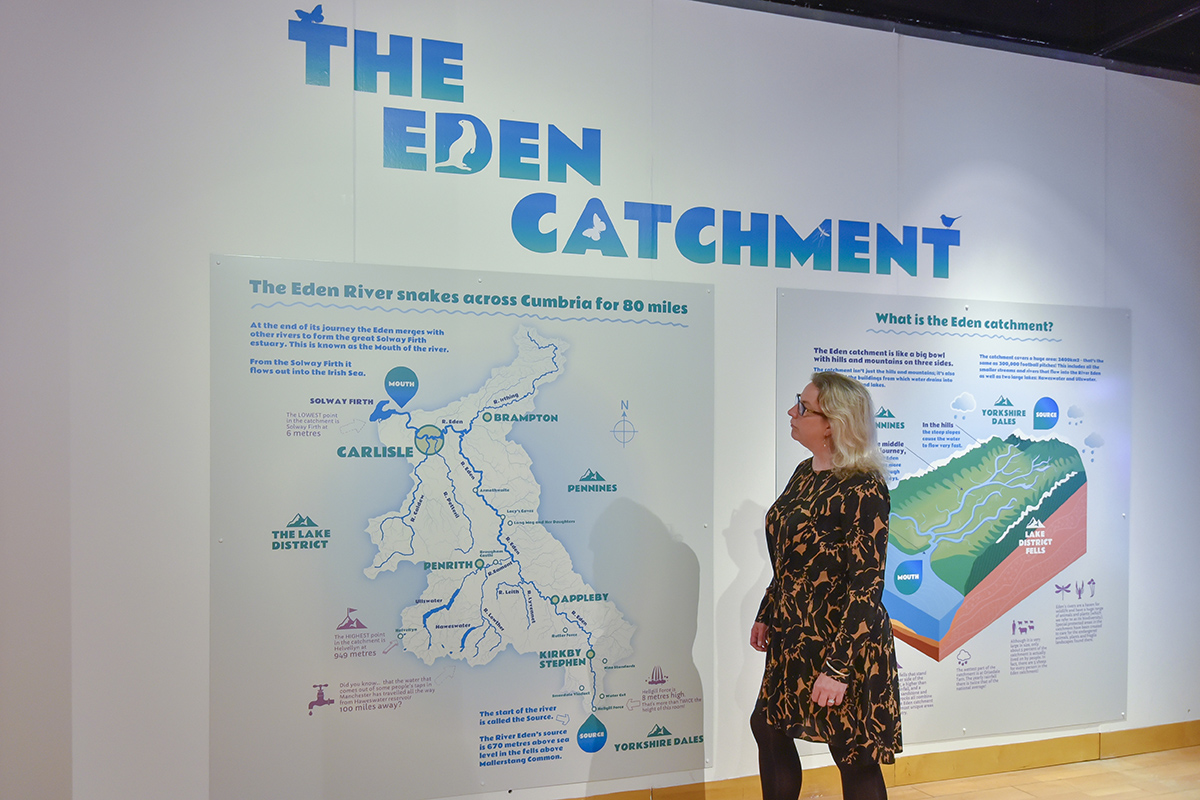 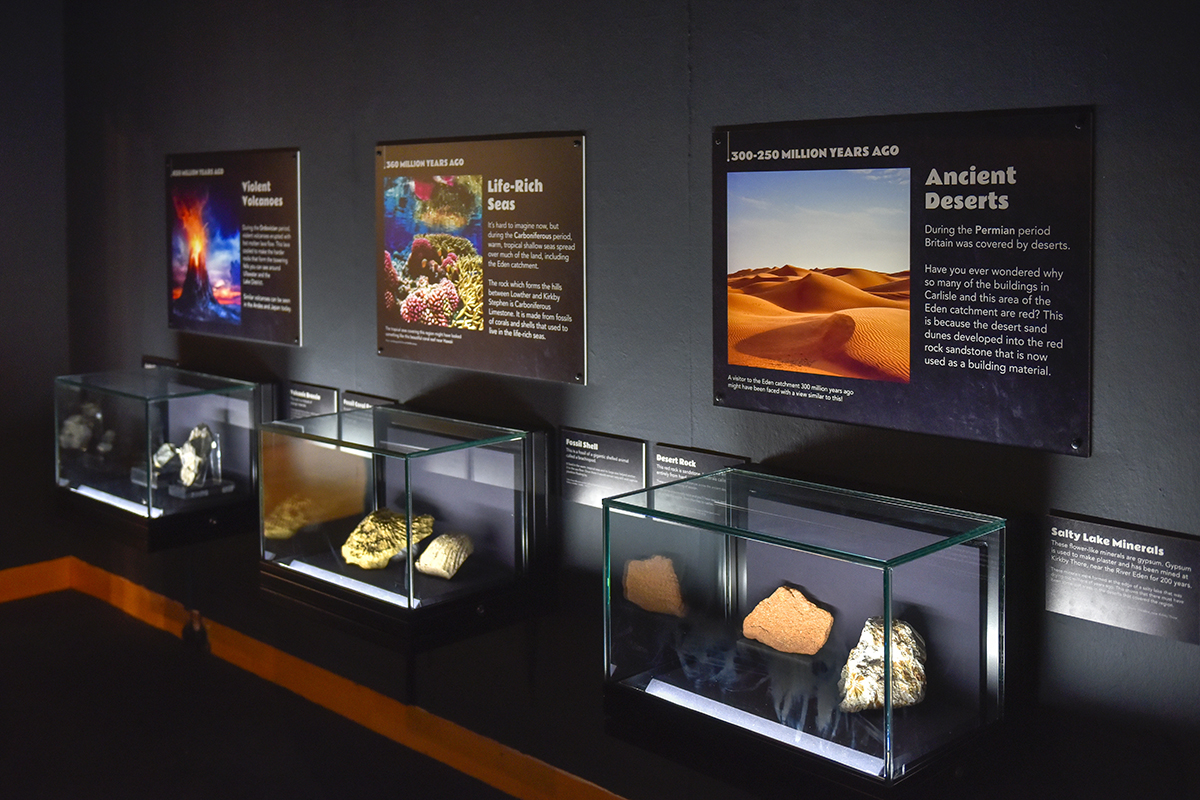 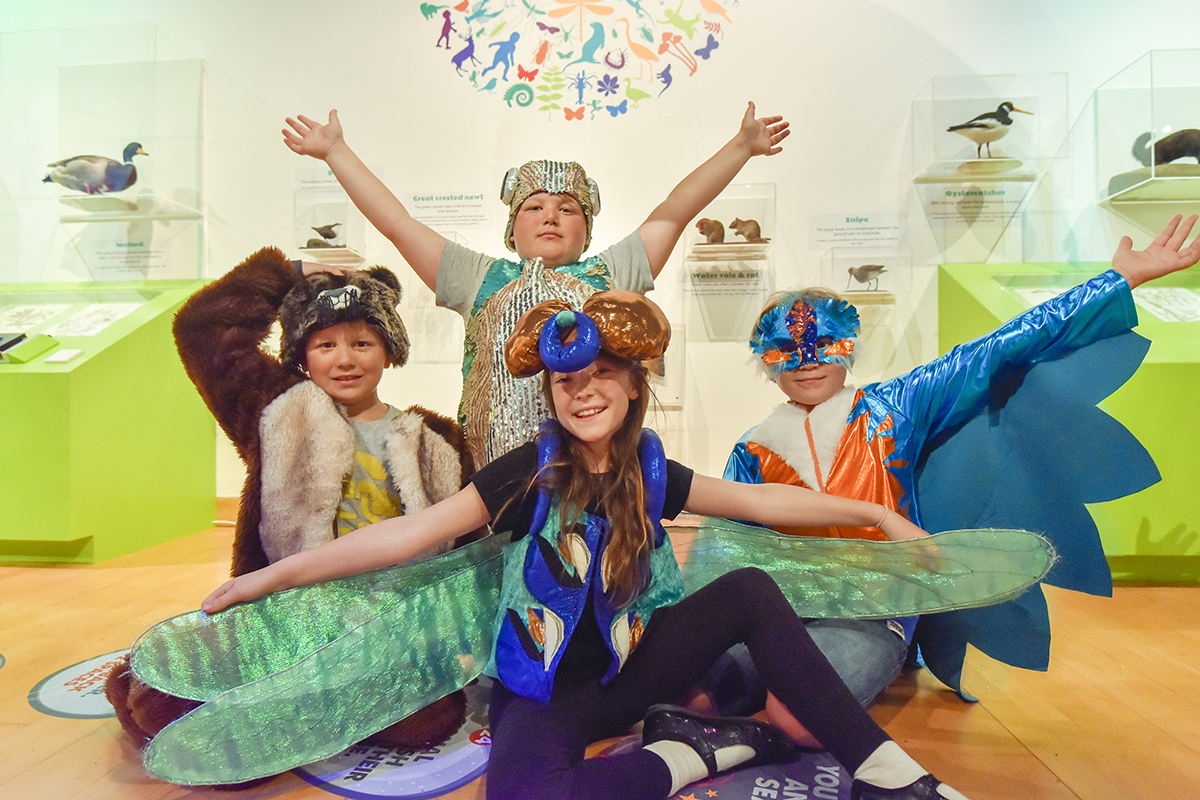 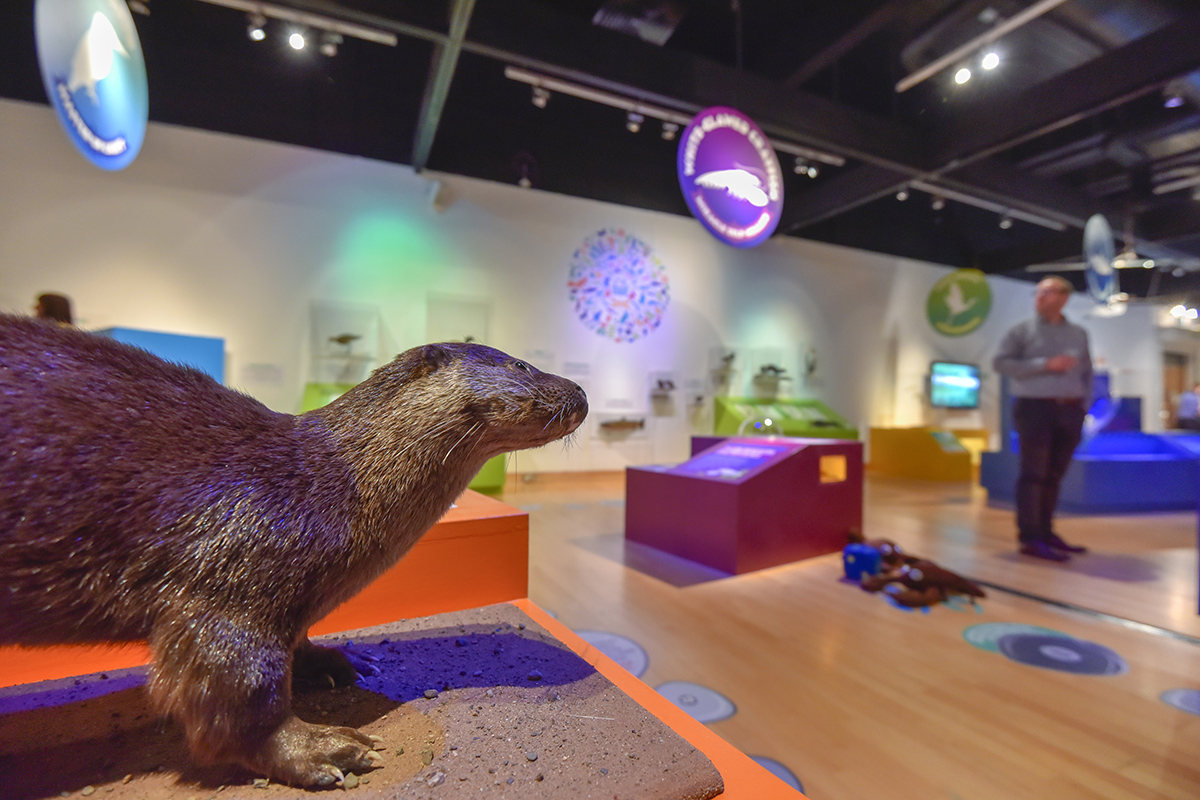 An otter that you can stroke Stuart Walker Photography 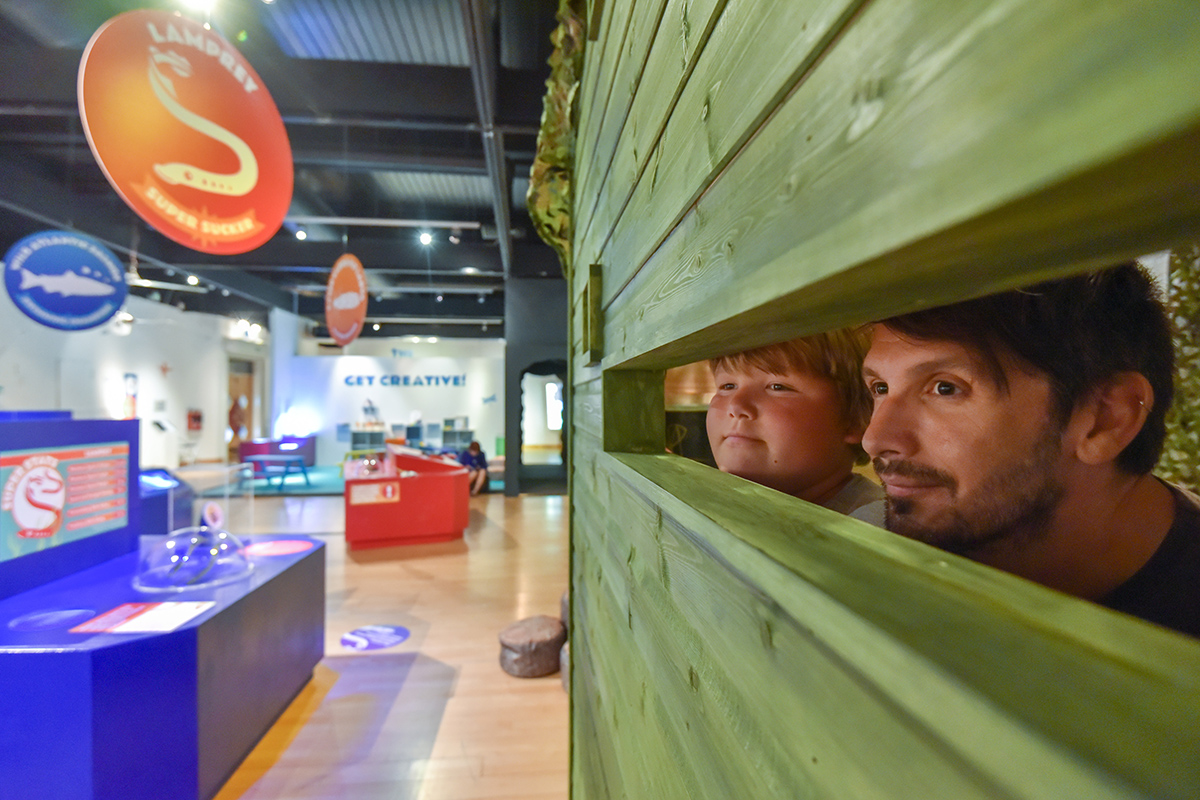 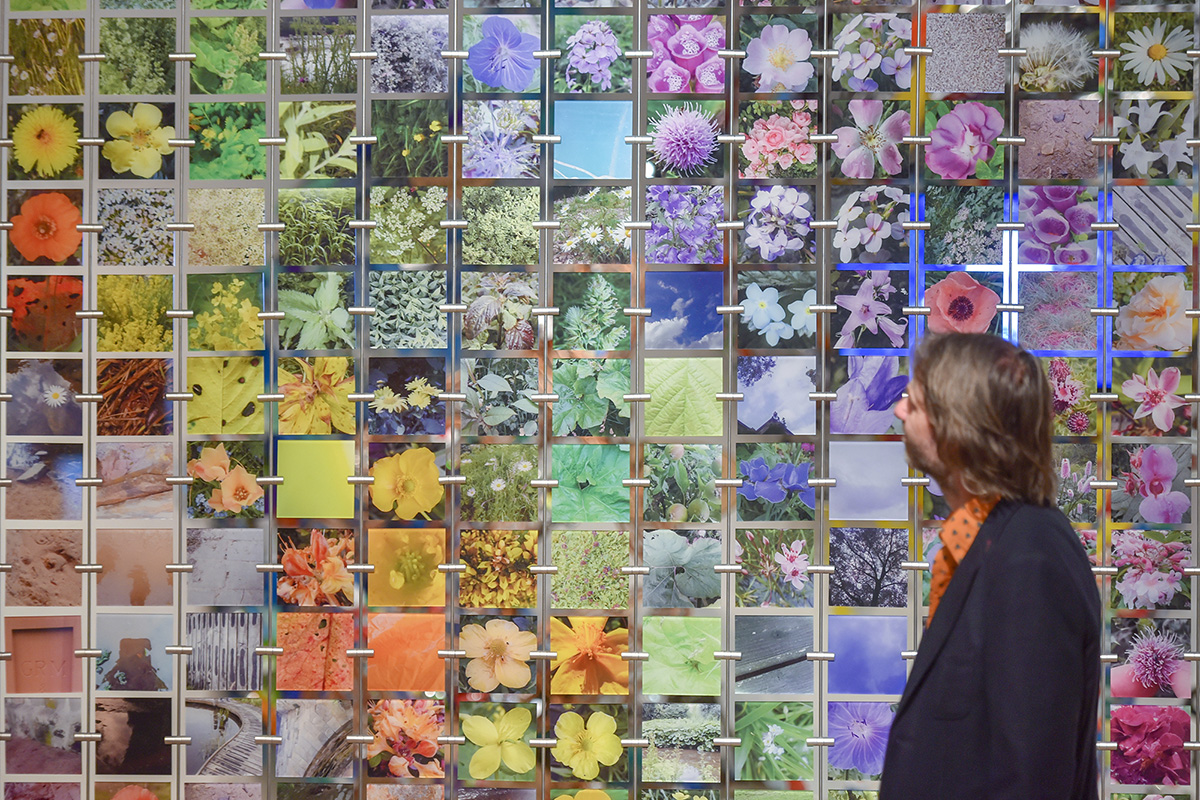 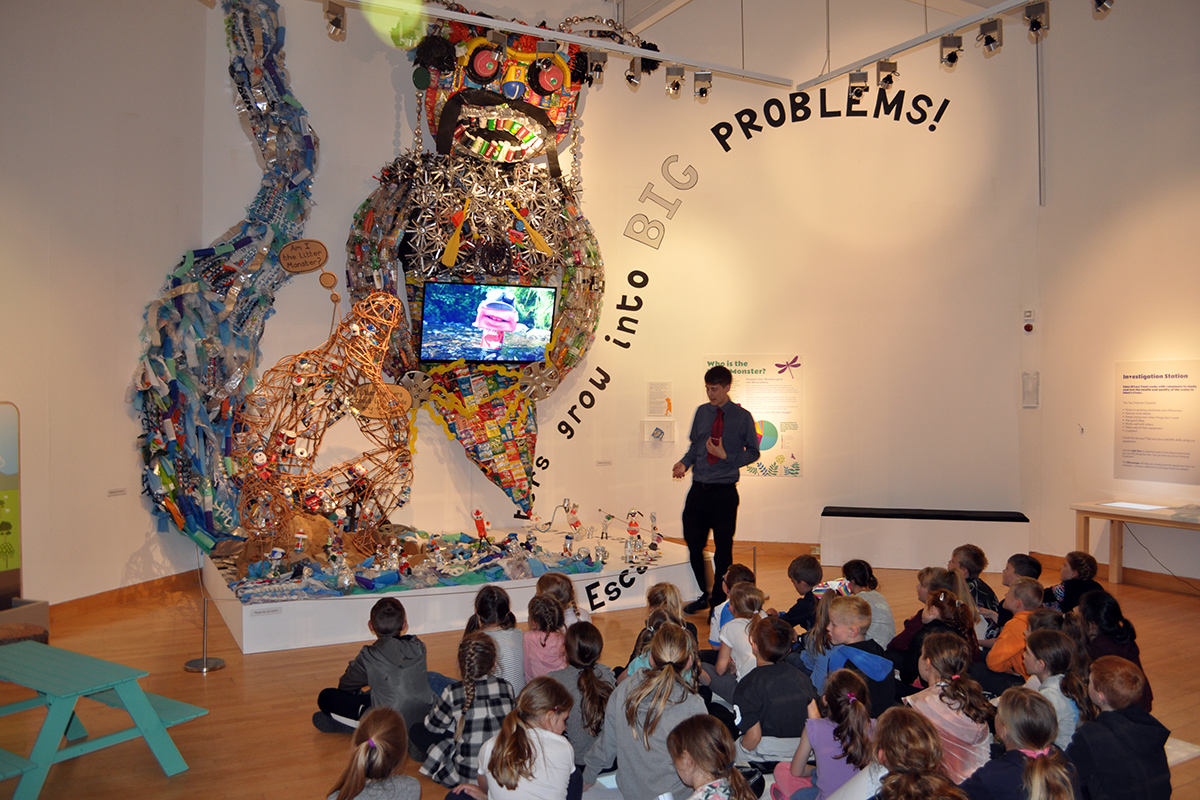 Talking to schools about the Litter Monster Stuart Walker Photography 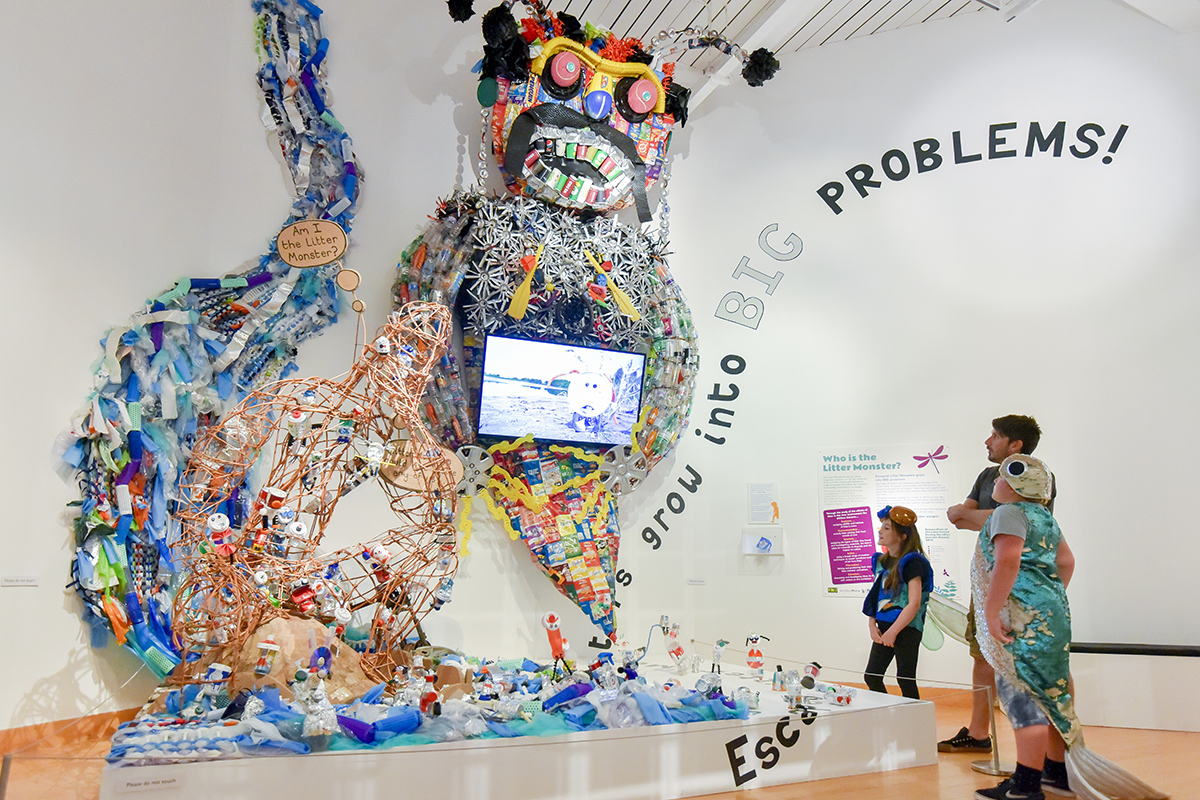 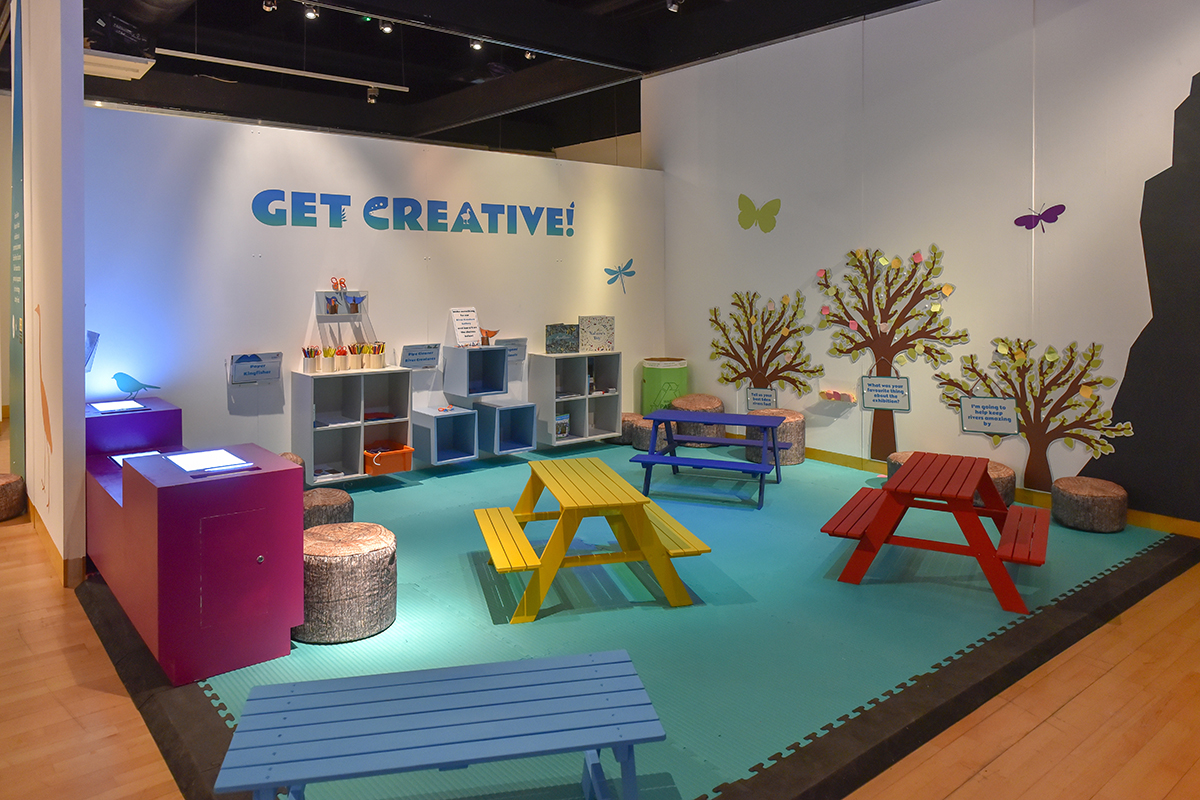 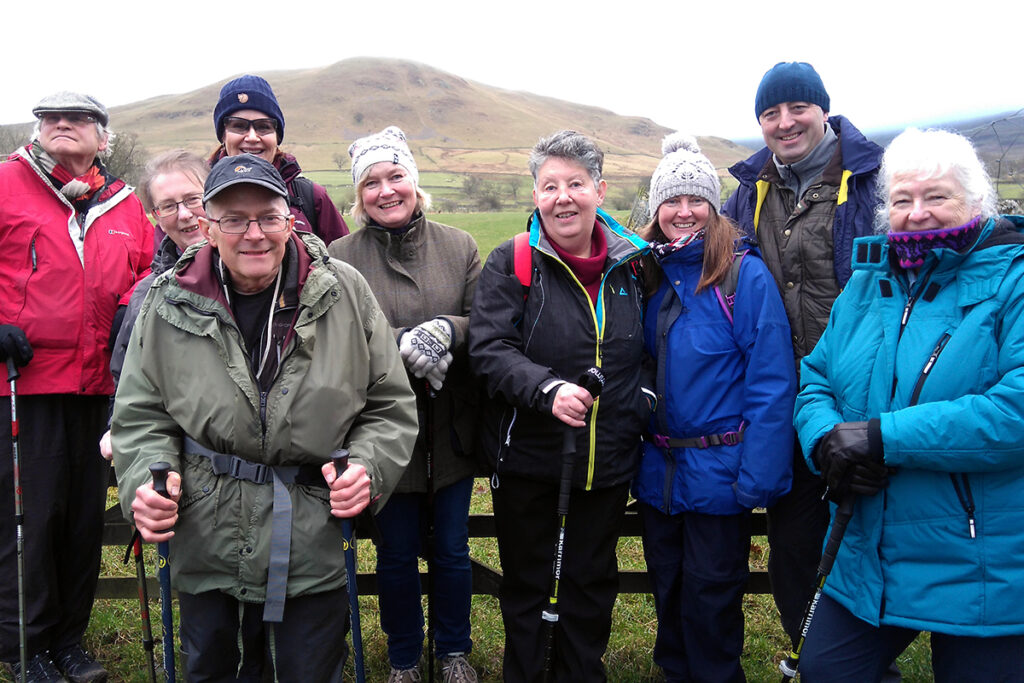 The exhibition reached out to over 14,000 people over the summer of 2018, accompanied by an enthusiastic social-media campaign

1,300 children were involved in bespoke school exhibition sessions and of course 80 of these helped to build the Litter Monster

How could we, as a river conservation charity, find a new way to get our message out to a wider audience?

Support from the Heritage Lottery Fund allowed us to think big and approach a number of key partners and collaborators. At the very start of the Cherish Eden project back in 2013, Tullie House Museum and Art Gallery were interested in exploring the idea of creating an exhibition about the river with us.

Working with Tullie House Museum and Art Gallery provided not only a huge exhibition space, but also access to knowledgeable and experienced staff, as well as their extensive natural history collections.

Our aim was that the exhibition would be truly interactive and feature high quality installations created by local people. 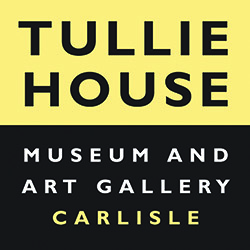