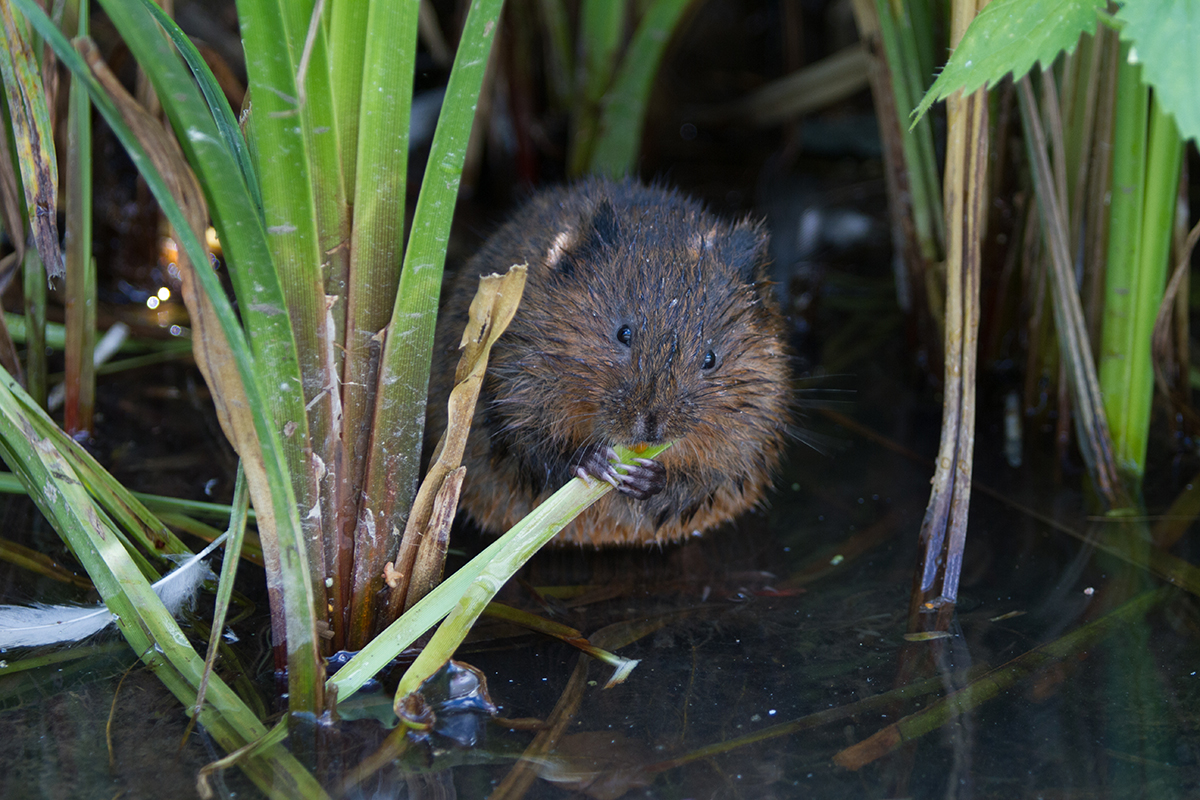 Readying the return of ‘Ratty’ back to Eden’s riverbanks

Water voles were once widespread in Cumbria but are now almost absent from the county except for isolated populations in the eastern part of the Eden catchment. The holes that would have once been their burrows are still visible on some of our riverbanks. But we rarely see a water vole in them now.

To secure the future of this native species, river conservation charity, we have recently launched an £80k partnership project funded by the Environment Agency and The Hadfield Trust that will hopefully see this much-loved small mammal return to Cumbrian rivers in the future.

We are joining forces with the RSPB, Lowther Estates, United Utilities, Cumbria Wildlife Trust, Penrith Anglers and local farmers through our Lowther and Leith Facilitation Fund farmer group to put in place long-term, ongoing control of American mink (the invasive species that preys on water voles) and create the ideal habitat into which captive-bred water voles can be released, hopefully from 2023 onwards.

Water voles have seen drastic declines since the 1980s and are now one of our most threatened small mammals. They are very vulnerable to habitat fragmentation, increased flood events (that wash them out of their burrows) and predation by non-native species.

This project is important as it brings together landowners, volunteers, world-leading experts and conservationists, all with a single aim – to create the ideal habitat conditions, long-term monitoring and control and breeding programme needed to re-introduce this native species. If successful, this will be a national example of how the species can be brought back from the brink of localised extinction. 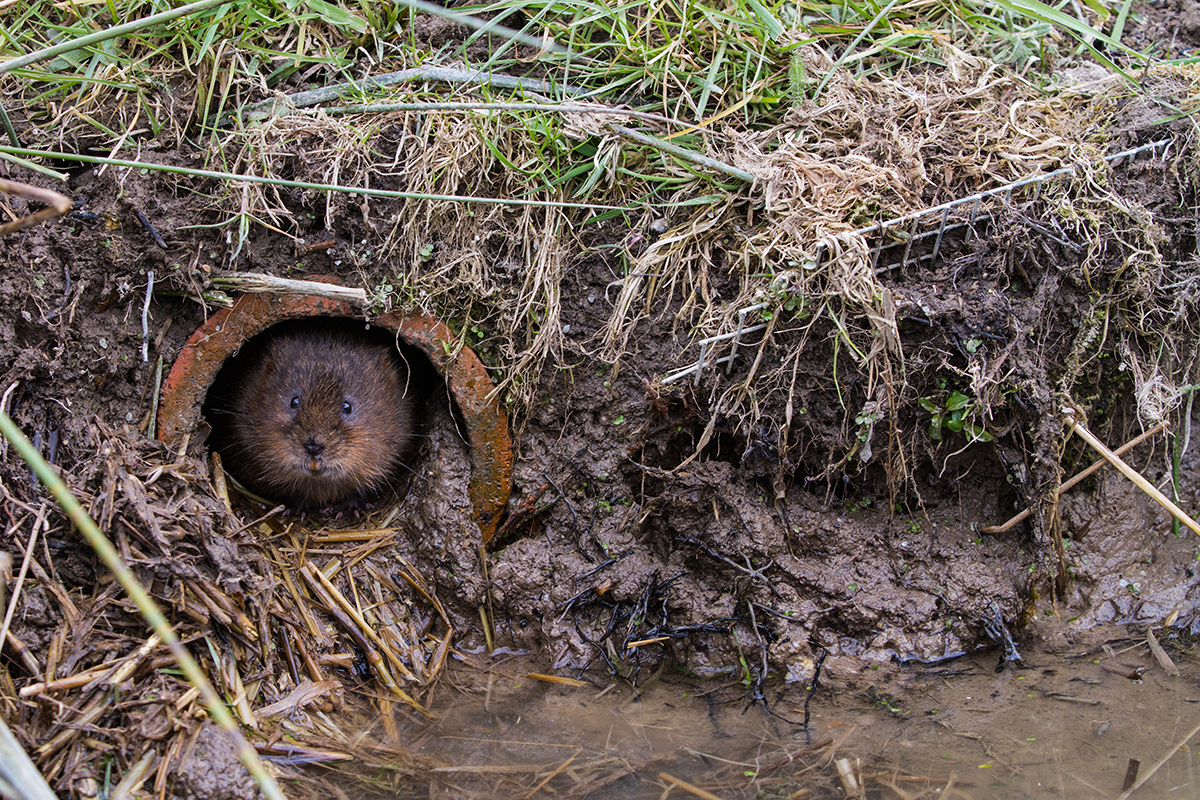 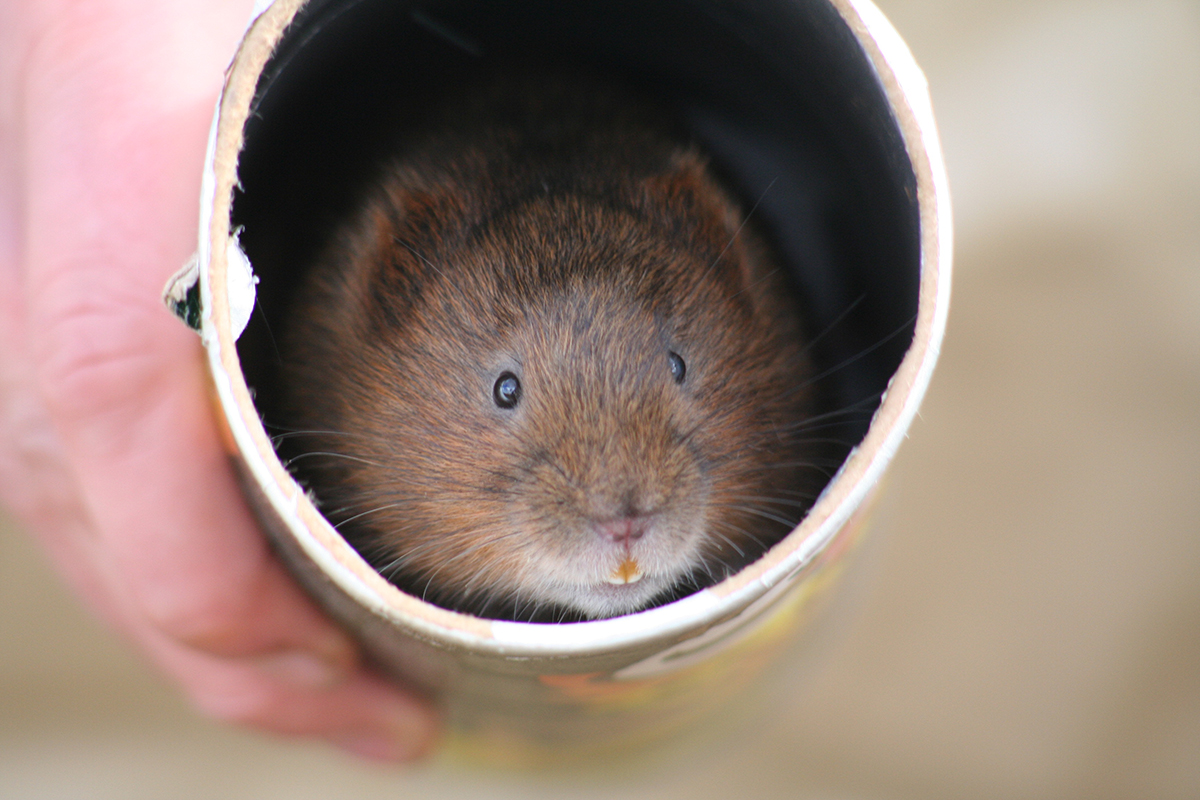 Introducing the right type of vole at the right time is key. We are one of several organisations that have contributed to the continuation of the Restoring Ratty Project’s northern water vole breeding programme, run by Northumberland Wildlife Trust, that has taken voles from northern populations in southern Scotland and northern England to breed for potential release across sites in the north of England.

These water voles, which until now have only been released in Kielder Forest, are closer to the genetic make-up of voles that would have once been more widespread in Cumbria.

Depending on further funding, once the habitat improvements have been made and mink-free conditions met, the aim is to release the northern voles at appropriate sites within the project area and their progress monitored by the project partners and local volunteers.

The re-introduction of water voles in this part of Cumbria will not only bring back a once endangered species, but also help to regenerate other wildlife species in the area. We look forward to the benefits this will bring to people and biodiversity.

Preparation work has already started. We have been working with young people to build mink rafts and monitor them to identify if, and where mink is present on the proposed reintroduction sites. This is a vitally important component of any water vole project as we can monitor the hot spots of mink activity – the main predator and by far the biggest threat to water voles and thus the project. 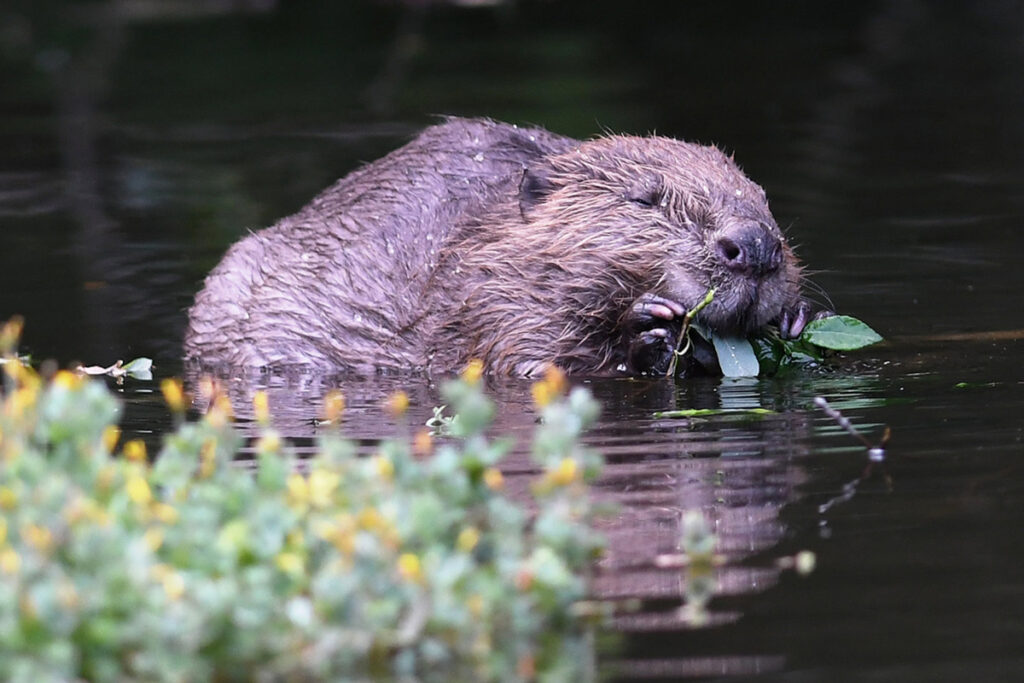 Beavers are once again in Cumbria, following the release of a male and female into an enclosure on a private estate near Penrith